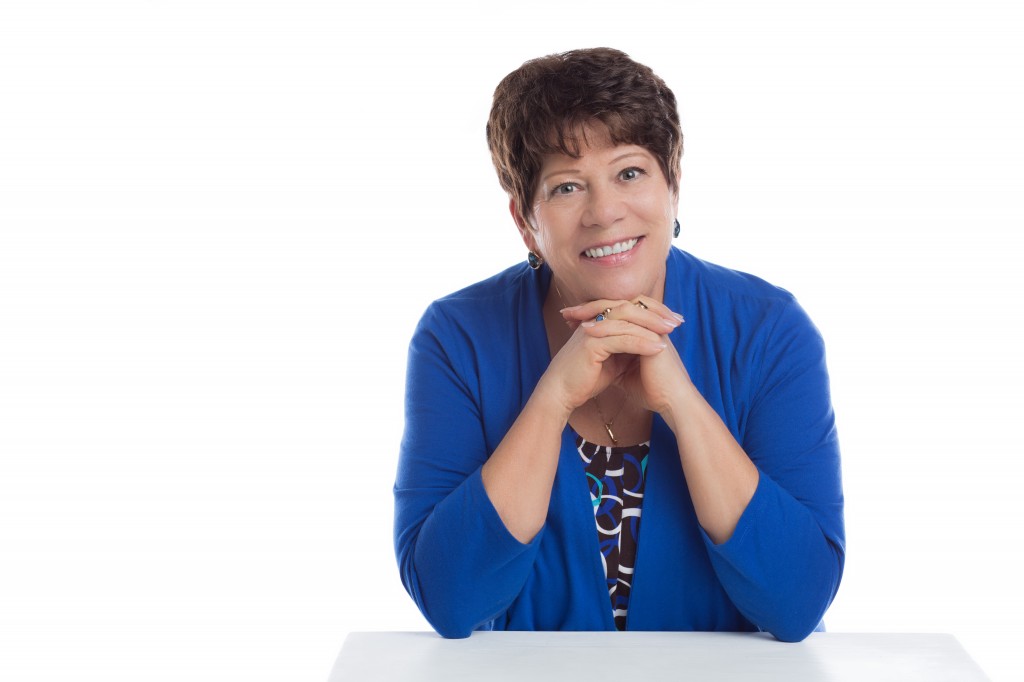 Duckett’s founder, Karen I. Duckett, JD, RD (known affectionately as the KID) , has more than 40 years of architecture and planning experience-holding degrees in architecture, urban planning and law. Prior to establishing the firm in 1985, Karen served as Corporate Space Planner and later as Director of the Rochester Design Office for the Xerox Corporation, where she directed the facility planning, workplace strategies and design for over 200 architectural and interior projects.  Having the experience of working with Quikbourner and Herman Miller early in her career has focused Duckett on developing facility programs that exceed the current intended use, while providing a clear roadmap for future growth.

As the Public Projects Director of Atlanta’s Community Development Block Grant Program, she helped to change the landscape of downtown Atlanta.   Karen authored and secured funding to implement the Environmental Identification program which gave “ownership” to public housing residents in the definition of exterior space outside their living unit.   She was the first woman to head a Planning Department  for a city with a population over 350,000.   Alongside urbanist Lawrence Halprin, she fostered neighborhood and community self-determination in redevelopment.

Through a series of award-winning design projects and buildings, Karen has developed a reputation for designing buildings that are as programmatically and technically innovative as they are cost and resource conscious.  She is known for her architectural creativity, innovative problem-solving and exceptional client service. An advocate for sustainable design, she began integrating sustainability into every project long before LEED certification became a benchmark.  Her most visible achievement is the design of the LEED- Gold Maynard Holbrook Jackson International Terminal in Atlanta, Georgia.

A pioneer entrepreneur in her field, Karen has received more than 100 awards for her achievements and community activism.  She has been called a “visionary”, “game-changer” and an “environmental psychologist”.  She simply wants people to enjoy the spaces that they inhabit.