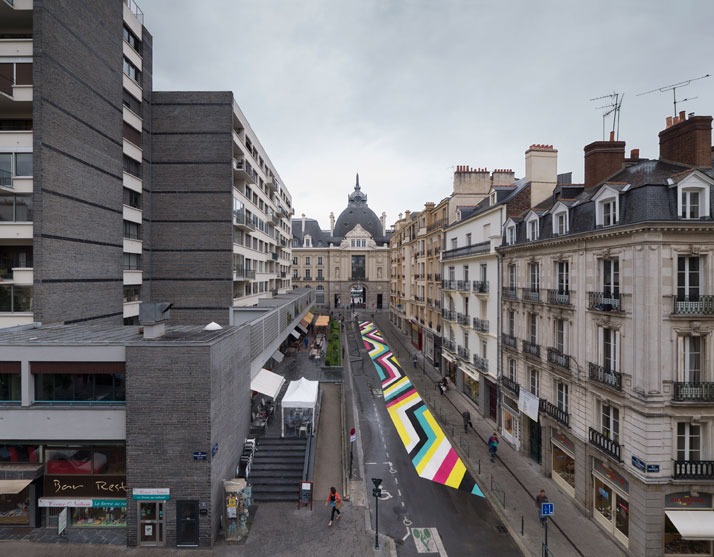 The latest street painting by Lang Baumann.
Lang Baumann are known for creating works of ambitious scale that all but take over the public sphere.
See more of their work here (http://langbaumann.com/) 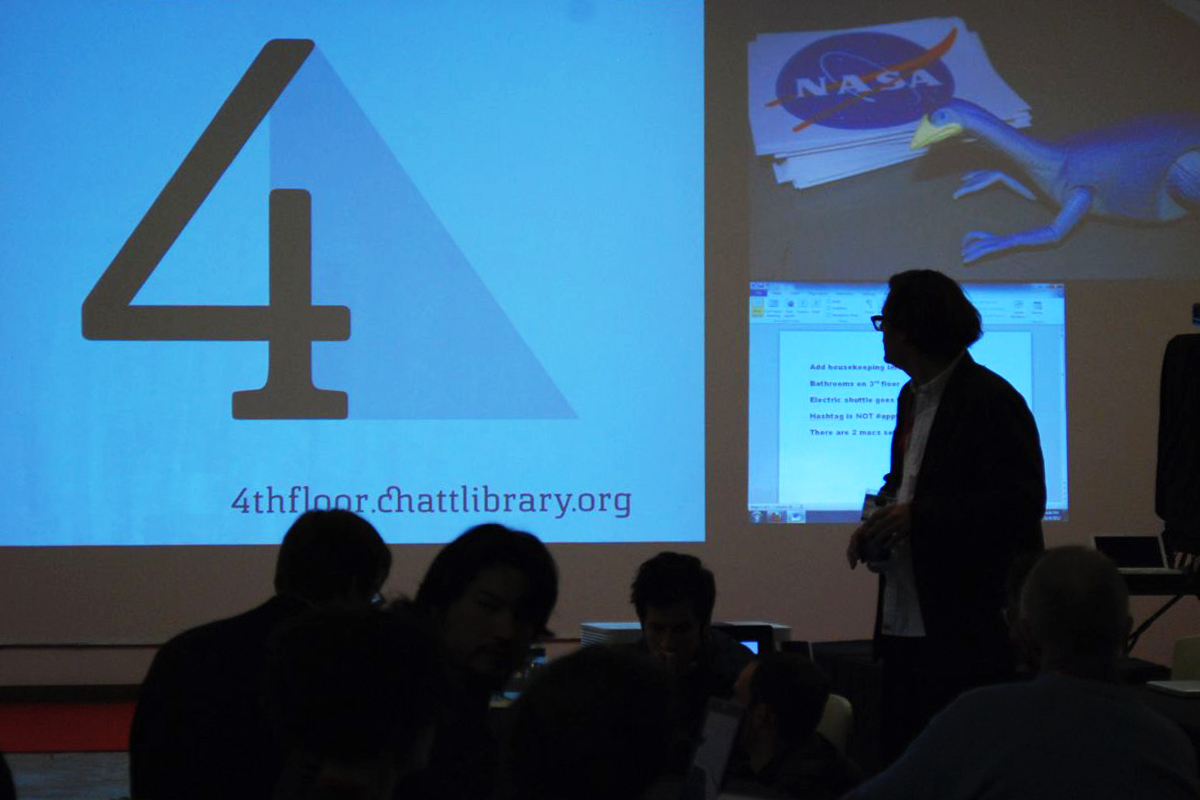 Interesting article (http://nextcity.org/daily/entry/how-to-fill-a-library-with-people-instead-of-books)  on the transformation of public libraries from knowledge warehouse to hub of civic/social engagement. Have you been to your library lately? 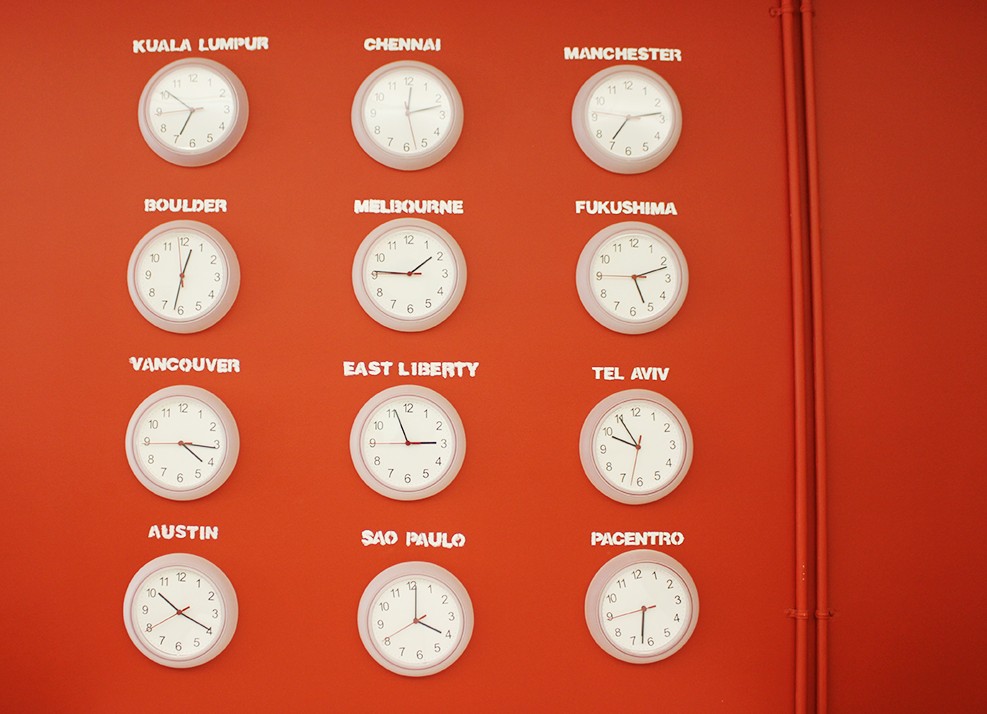 We enjoyed this thought-provoking Article discussing the growing trend towards innovation offices in city government and whether or not these divisions are pursuing work capable of enacting long-term change.

The article asks the question: can a true culture of innovation take root if siloed within city government? Perhaps the better question to consider is one of focus. Still in their infancy, innovation offices seem to slowly be establishing their identity. While the movement is towards the development of small-scale, public-facing, tech-heavy projects (think Text My Bus), there’s certainly merit in the pursuit of less-publicized, glamor-less solutions that have the potential to create greater internal efficiencies. Of course, bigger-picture institutional change takes considerable time and resources, two things generally in short supply for most cities. And let’s face it, a new protocol for city-staff payroll is considerably less sexy then the Report a Pothole app.

While our view remains limited, notes from the road suggest that moving the needle forward inside government is, not surprisingly, a daunting task. By establishing another office to operate inside the current system are we really even innovating?

Time will tell. Good par for the course. What do you think? 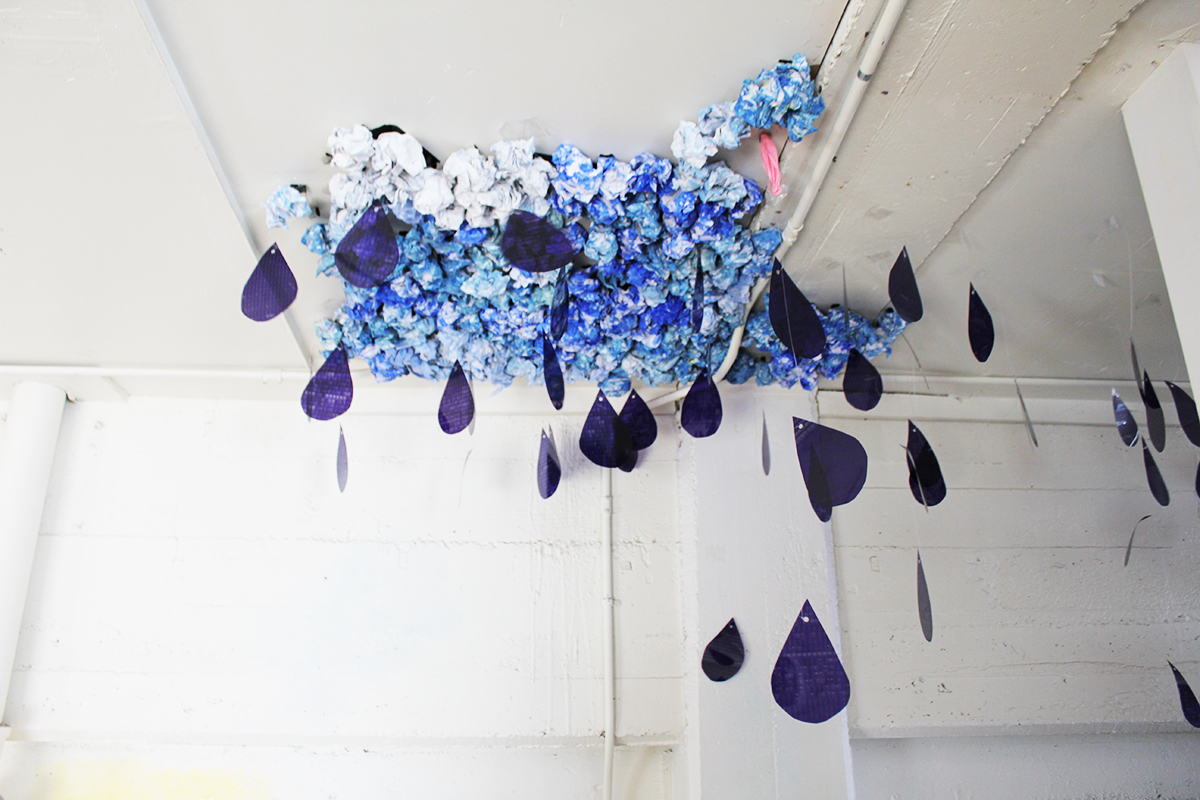 Activating empty space, one hack at a time. Take a peak behind the walls of Freespace. Read more of the Freespace story here. (http://freespace.io/) 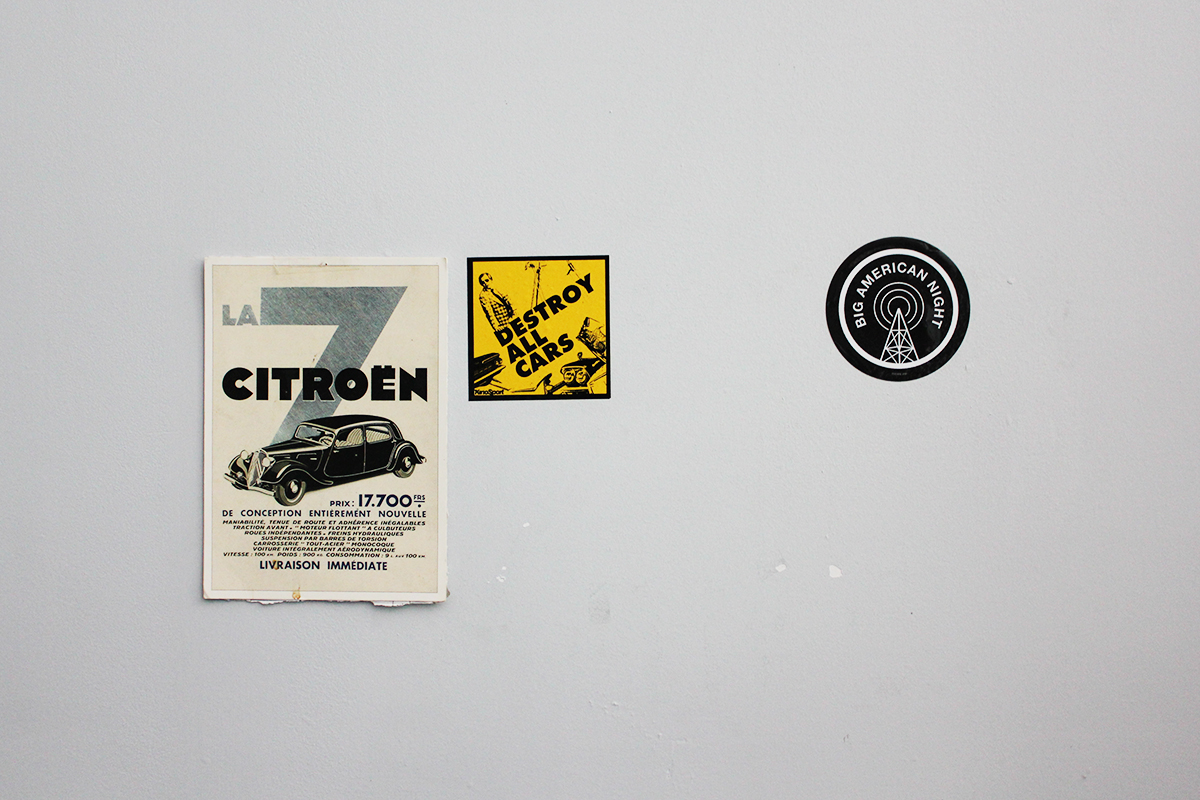 I didn’t go to school to design the best shitty faucet. To find my dream job, I had to make it. This is it. 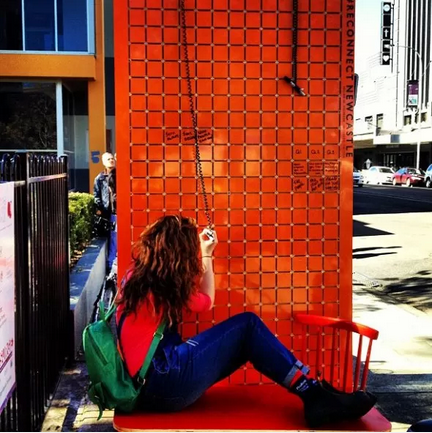 Reconnect Newcastle is an urban installation commissioned by NewcastleNOW, (http://www.newcastlenow.org/) Newcastle’s business improvement program, as part of its UrbanSURGE placemaking initiative.
A design competition, UrbanSURGE presents an opportunity for up-and-coming designers to leverage Newcastle’s reputation as a creative hotspot and exemplar of urban renewal. 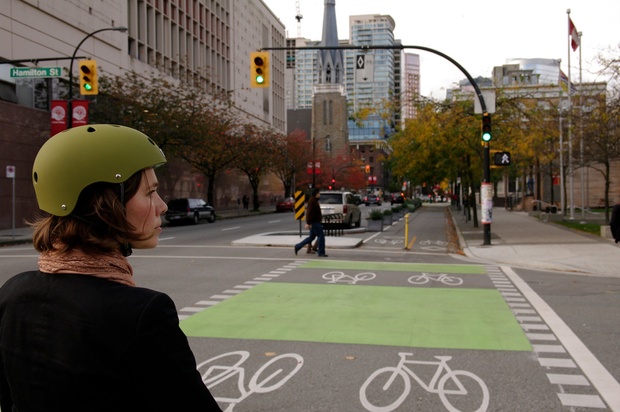